One of the most important contributions of studying abroad to students is that it provides opportunities to open the door to a new world in the field of art and culture.

Türkiye Scholarships offers many cultural and artistic opportunities for international students to increase their cultural knowledge and gain an artistic perspective. As Türkiye Scholarships, we care about our students discovering the deep-rooted heritage that Türkiye offers in all areas of culture and art, from literature to history, painting to theater, music to cinema. Here are some of the cultural and art activities that you can participate in in Türkiye… 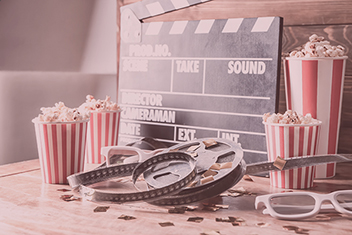 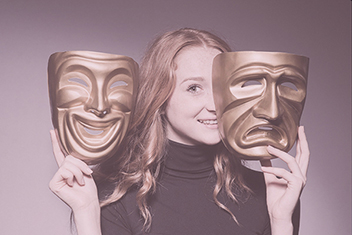 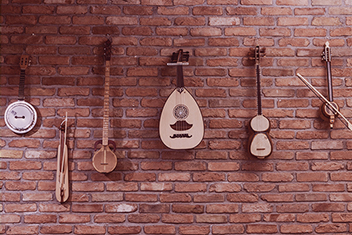 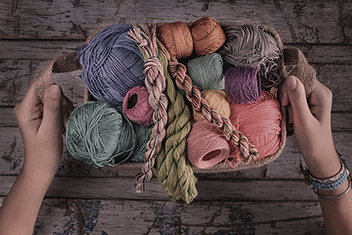 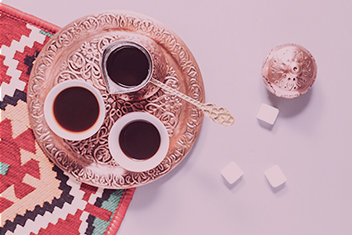 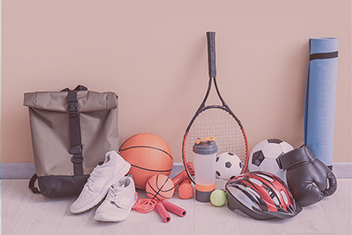 The first public cinema in Türkiye opened in 1910. Since then, cinema has become one of the most popular branches of art in Türkiye. Turkish cinema attracts international attention with its many world-famous directors and award-winning films.

Türkiye offers cinema entertainment in all its cities with a total of 2,698 movie theaters. While some cinemas are independently located in city centres, the majority are insive large shopping malls. Movie theatres screening alternative films to boxoffice fillms also attract great attention.

Don't forget to take advantage of the student discount when buying your movie ticket.

Theaters in Türkiye can be divided into three as state theatres, municipal theaters and private theatres. You can enjoy the works of both Turkish and international playwrites, while the language of the plays is generally Turkish. Unlike the cinema, it is helpful to plan ahead as theater tickets sell out rapidly.


You can buy tickets to the plays in your city and follow the tours and festivals organized on the General Directorate of State Theaters website. Don't forget to take advantage of the student discount when buying your theatre ticket..

If you wish to participate rather than just be a spectator, you can join drama courses organized either privately or by municipalities, or join your university’s theatre club.

Turkish music has a very wide repertoire, which is enriched by the fusion of Western music and Middle Eastern melodies. From pop music to classical Turkish music, from Turkish folk music to hip-hop, a varied musical experience awaits you in Türkiye. If you enjoy music, then you will be pleased to know that music festivals are widespread in Türkiye. You will also find many venues where you can attend concerts of local bands in your city or artists popular throughout Türkiye.

he most popular sports in Türkiye are football, basketball and volleyball. National league matches are very popular. 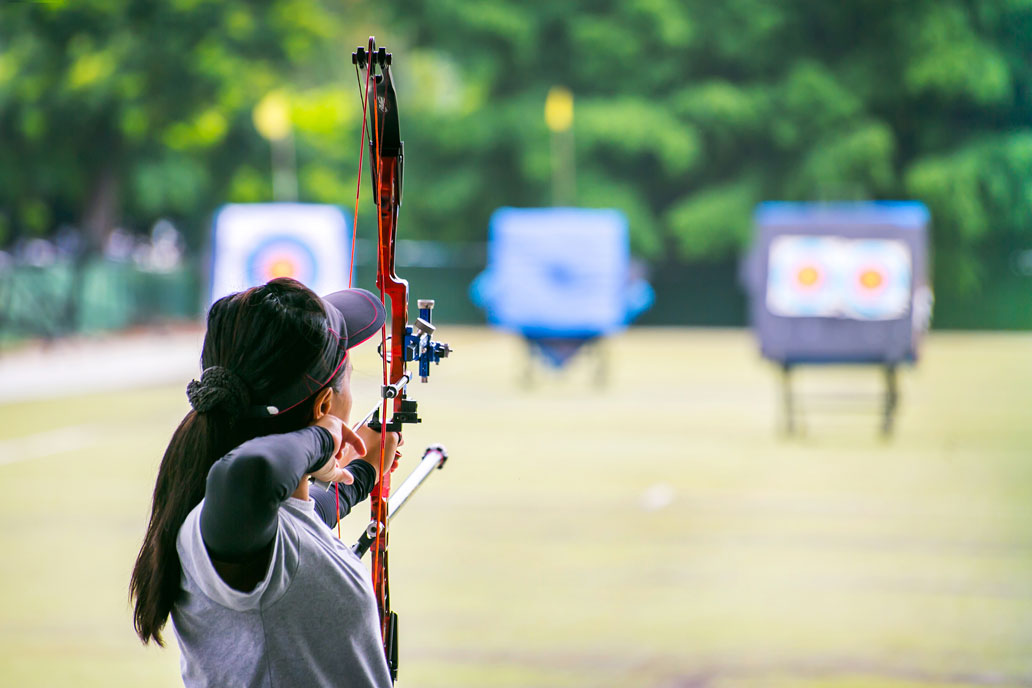 If you are not only a spectator but also an athlete, you can take advantage of the sports facilities at your campus and join school teams

If you are interested in traditional Turkish sports, you can take courses in areas such as archery, oil wrestling and horse riding. In addition, sports enthusiasts who feel up to it can follow sports festivals and competitions that can only be experienced in Türkiye, such as the Intercontinental Swimming Race and the Ethnosport Culture Festival.

Türkiye's artistic wealth has been shaped by a wide geography extending to Anatolia, the Balkans, Central Asia and the Middle East. In this aspect, Türkiye is a unique country where there are numerous alternatives for art lovers.

. In Türkiye, where both traditional handicrafts and modern art are popular, you can enjoy the arts such as miniature, carpet making, rug making, tile making, ceramic-pottery making, embroidery, needle lace, leather work, copper making and felt making. You can master more common crafts such as calligraphy, marbling and cross-stitch by attending workshops at your university or in your city.

When you first come to Türkiye, you may have difficulty getting used to the food. We are sure that in a very short time this rich cuisine will become an indispensable part of your life and will be what you will miss most when you return to your country. 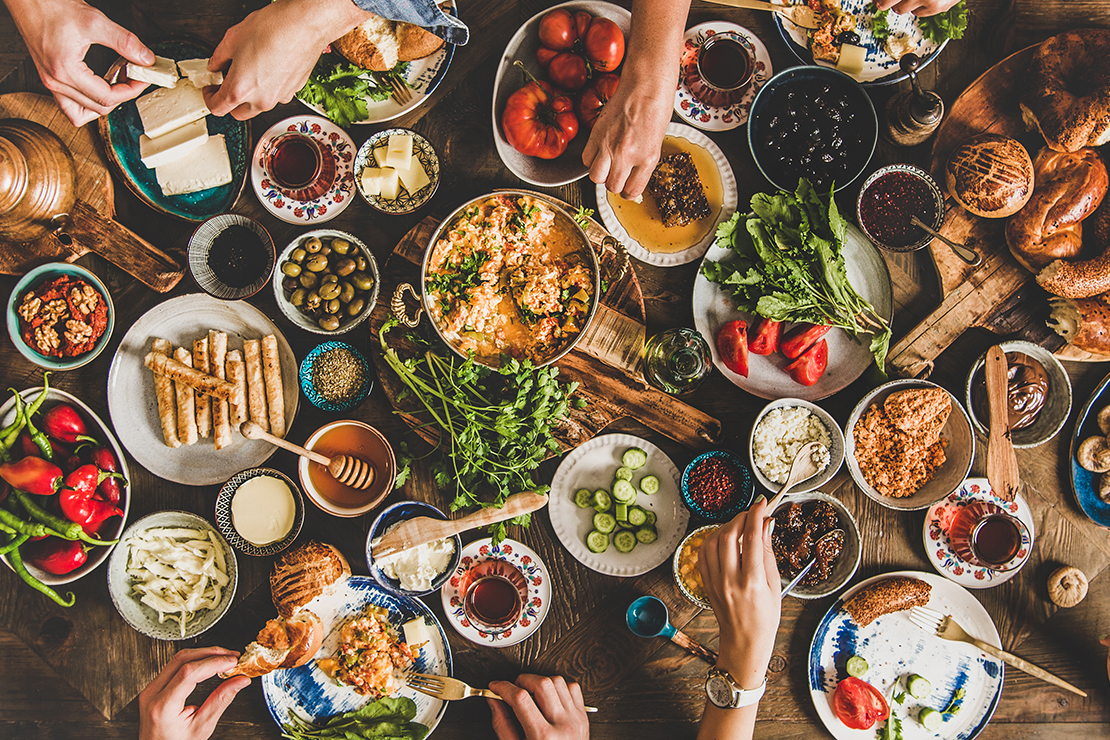 When you first come to Türkiye, you may have difficulty getting used to the food. We are sure that in a very short time this rich cuisine will become an indispensable part of your life and will be what you will miss most when you return to your country. 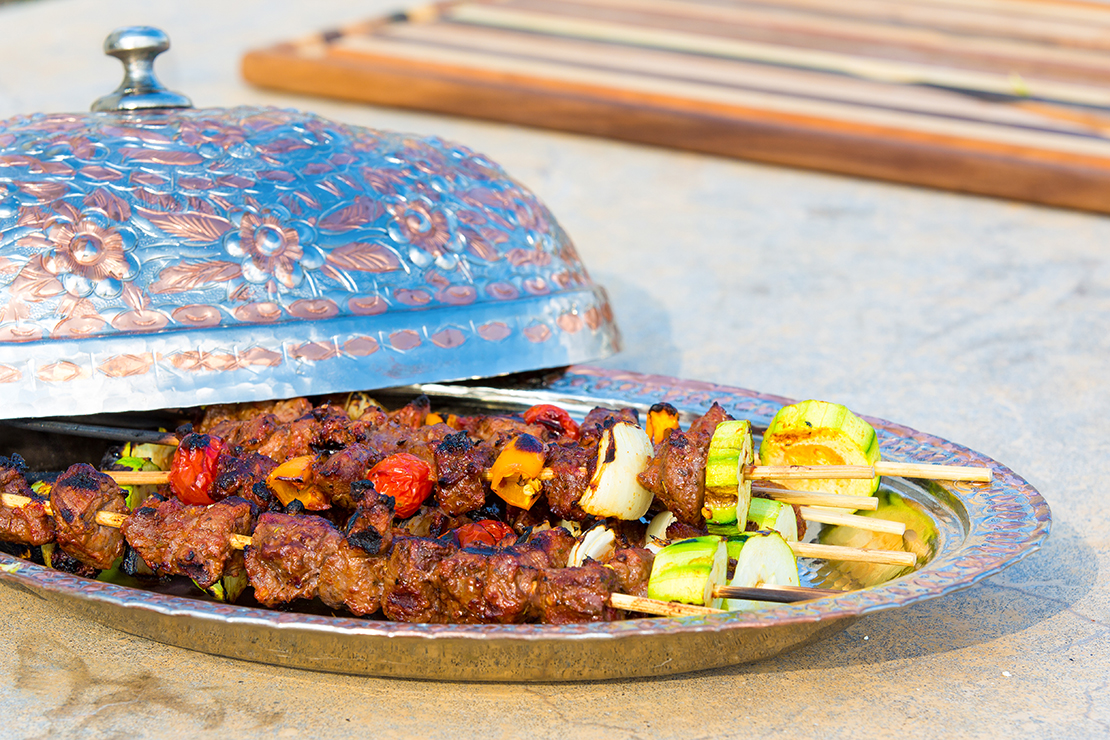 Turkish cuisine is one of the cuisines with the richest food culture in the world. Every city in Türkiye has its own unique cuisine and a special recipe that it is famous for. In addition to tasting different flavors every period of the year according to the changes of the seasons, don’t forget to try our traditional dishes prepared for special days such as Ramadan. 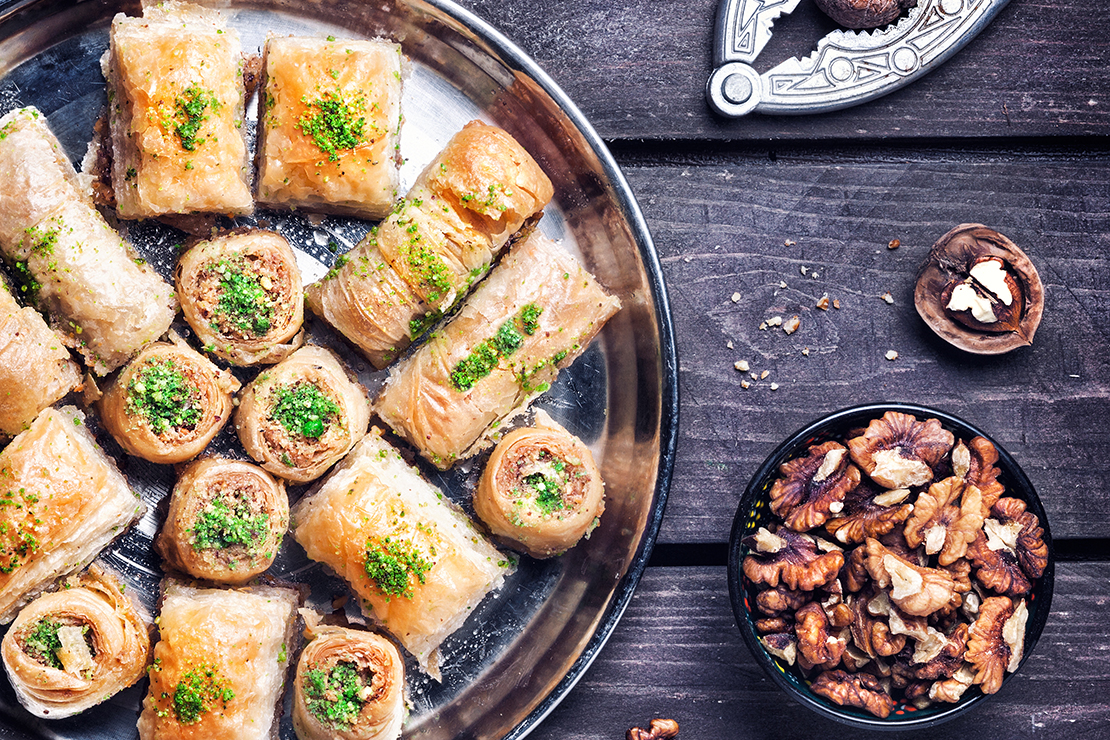 If you are interested in gastronomy and the culinary arts, you can click here to learn more about our regional dishes that form the basis of traditional Turkish cuisine, from Eskişehir çiğbörek to Gaziantep baklava, from Oltu Cağ kebab to Kayseri mantı. You can also attend courses to learn how to make your favorite Turkish dishes.